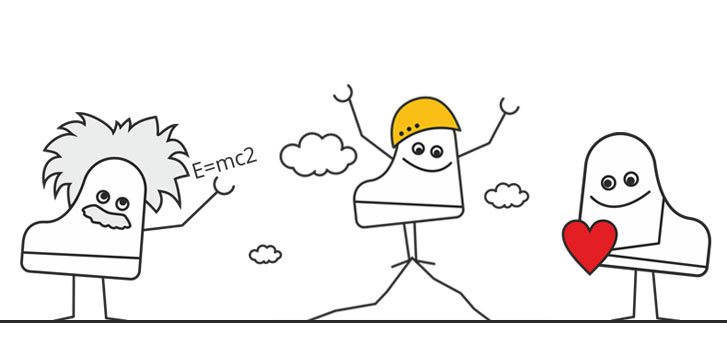 Playing the piano influences brain development in a positive way

The human brain is most likely the most fascinating organ in our body. It’s where we find the cells, which decide that we are who we are. In this article you will find the biggest benefits for this organ through playing the piano. Where it was possible, scientists have carried out research. Some of the benefits are yet to be found by them, but they are so obvious, it is hard not to mention them. 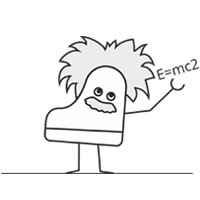 Guarantee your child a bright future

In many studies it has been found out, that playing the piano has a huge influence on the development of our brain in many areas. What’s interesting, is that the biggest influence occurs during an early start in piano playing. The best time being, as scientists have said, before you’re 7 years old. One of many studies which proves this influence is the “Early Musical Training and White-Matter Plasticity in the Corpus Callosum: Evidence for a Sensitive Period” (link) study from 2013. The study shows, that kids which have started playing a musical instrument before the age of 7, have a better connection in the corpus callopsum, which joins the 2 hemispheres of our brain. It results in that because in the early stages of our brain development, it is much more flexible.

Conclusion: If you want to lead your child onto the right path to become a genius, start your childs music education as soon as possible. 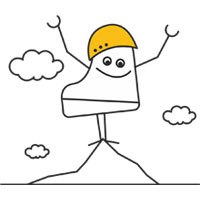 Teach your child regularity and discipline

Many scientists compares discipline to muscles. Regularly trained, your willpower becomes very strong. Also it is known that discipline and regulaity is one of the key factors, which influence on the so called “life success”. Unfortunately, there are no official studies which show a relation between playing the piano and human discipline. But in this place we can use our common sense and ask a rhetorical question. Does regular piano playing not teach our kids discipline and regularity?

Conclusion: Playing the piano will teach your kids discipline and regularity, which are necessary to reach success in each field in our life. 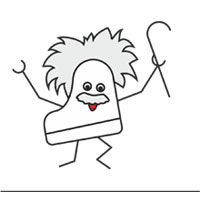 Guarantee happiness for yourself or your child at an old age

The benefits from playing the piano doesn’t end at a young age. Jennifer Bugos showed that also elderly people gain benefits from starting to play the piano or continuing to play. In her experiment Jennifer studied the influence of playing the piano in people between the ages of 60 to 85. After 6 months passed, people which learned playing the piano showed a high improvement in how their brains functioned. Within those benefits for elderly people there was also memory coming back and a better memory, better flow during talking, faster information process, planning skills and also other cognitive skills.

Conclusion: It is never too late. Apart from the pure satisfaction of playing the piano, your brain will get something out of it too, no matter what age you are. 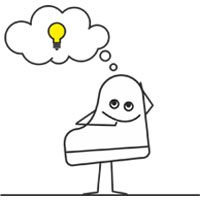 Wake up your creativity

Everyone has creativity within them. A long time ago scientists have proven that creativitity is not only a gift a human is born with, but also an effect of how we live our life. A lot of evidence shows that those people who play the piano, do it because it strengthens their creative thinking. One of the studies that showed an increase in creativity in musicians was done in Vanderbilt. The musicians have showed much higher creative thinking in coming up with alternative ideas of using everyday objects. Apart from much more creative ideas, during problem solving the brains activity was monitored through NIRS (near-infrared spectroscopy). Scientists noticed that in the brains of people who are learning to play the piano, during the problem solving both hemispheres of the brain were engaged, meanwhile for the people with no music education, it was very clear that one of the hemispheres was greatly dominating.

Conclusion: Playing the piano is a great method to increase the level of your natural creativity. 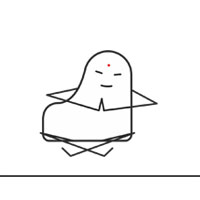 Playing the piano is an activity where practically all parts of your brain are engaged. A person playing the piano has to read notes, concentrate on their height, their length, has to use the right finger, press the right key, keep up the tempo and remember the tone that they are currently playing in all at the same time. Everything is happening all at once. Playing the piano requires great concentration. Despite the lack of scientific evidence that proves that piano players have better concentration, yet again our common sense tells us, that the concentration that is practiced during piano playing comes in helpful later on in different parts of our life.

Conclusion: Playing the piano develops a great skill of concentration in people, which could have a positive influence later on in different parts of our life.

Imagine that you were given a magical pill, which removes your stress, and not only, it guarantees no side effects. Scientists have proven, that playing the piano is not only beneficial in long term conditions. It gives us many instant benefits like decreased stress levels and feeling calmer. The hormone which is linked with negative emotions and stress in our body is the cortisol hormone. In the year of 2011 there was a study carried out, where it was checked how different activities influenced the reduction of stress. The scientists have observed that within a few alternative methods of stress reduction like caligraphy, clay modeling, meditation or playing the piano were the most effective in the level decrease of the hormone in the people’s bodies which were taking part in the study.

Conclusion: Playing the piano remarkably boosts your happiness through a great reduction of stress. 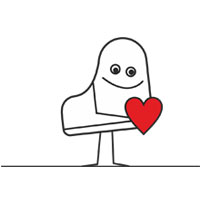 Replace them with positive emotions

Playing the piano not only reduces stress. You can have a great time playing the piano as it is very enjoyable. It gives the brain many positive emotions and sensations, which confirm the science studies. In an experiment which was carried out not so long ago by Professor Dunbar, he showed that a musician playing an instrument experiences an increased release of endorfin. Endorfins, are hormones which are responsible for feeling satisfaction.

SUMMARY: No matter if your motivation is a long term development of the brain, or short term use for feeling happier and better. No matter if you are a younger or older person. Playing the piano is not only a use for having a great time. It is a huge benefit for your own person. Playing the piano is one of the best ways for an effective use of your free time and for an active way of taking a break.