10 Shades of Bach // Funny images found in the Internet

On the 31st of March we celebrate the 330th anniversary of Johann Sebastian Bach’s birthday. This is a day preceding April Fools’ Day. Therefore, it is not surprising that there are a lot of funny jokes about Bach in the Internet. The birth date itself is quite jokular. You can type it in two ways: in a New and Old Style. Applying the Julian calendar used Bach’s times, we’d say he was born on March 21st. However, according to the current Gregorian calendar, his birthday falls on 31st March. In the face of the forthcoming day of jokes, let’s stay alert and try not to be fooled! 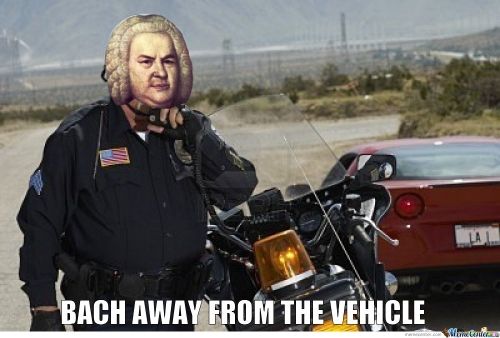 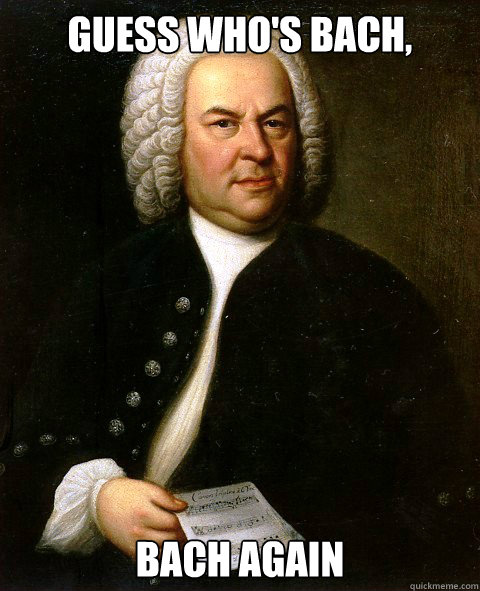 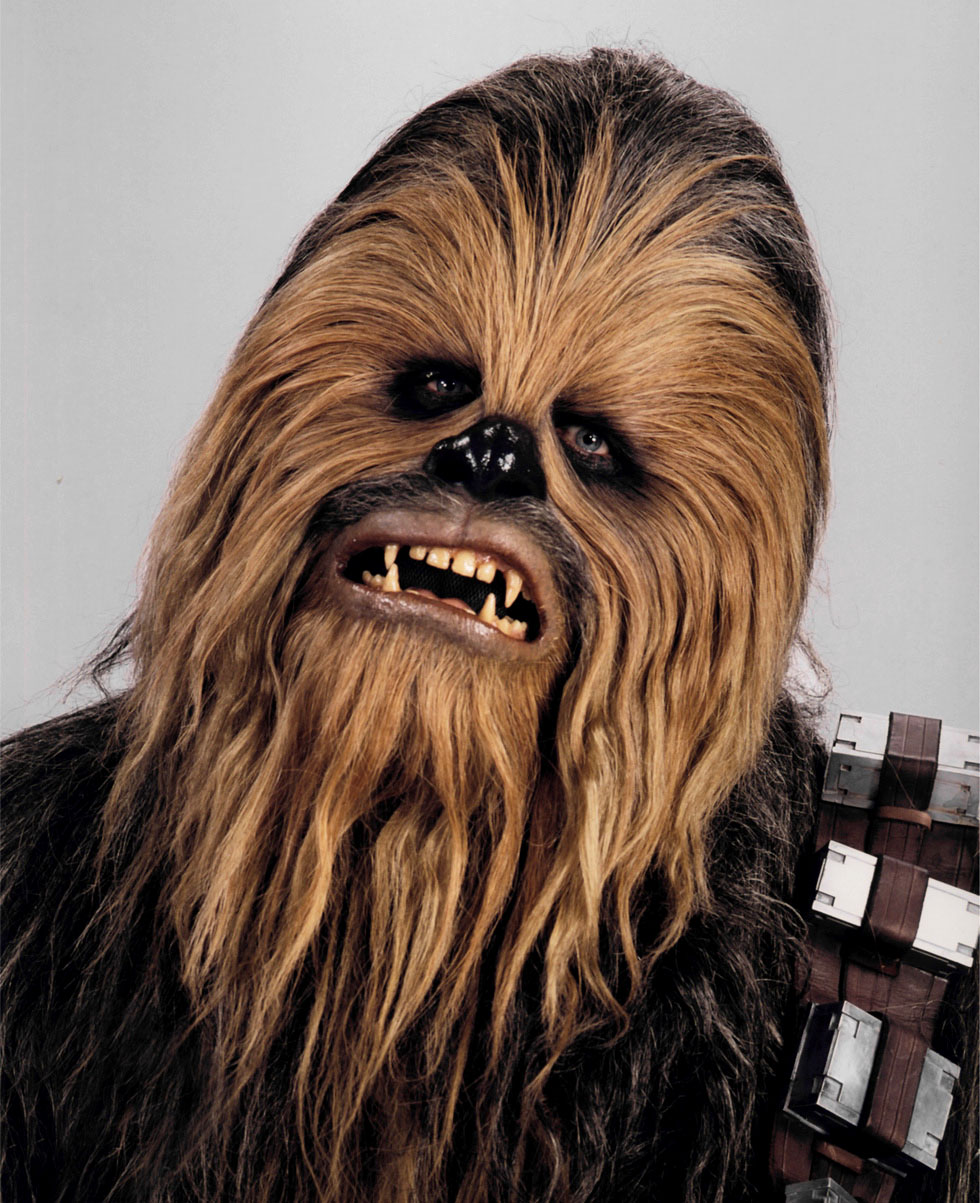